Due to an increased volume of air traffic at Roberts Field in West Africa, the Ministry of Interior Affairs of Liberia and the World Bank contracted JGM and a Washington D.C.-based architectural firm to determine the feasibility of the airport as an international terminal. As a project master planner, JGM conducted studies to forecast base development and provide adequate facilities to accommodate the needs of several major carriers expected to expand operations through the year 2010. Based on demand analysis for civilian use, JGM prepared airfield layouts, cost estimates for additional taxiways, aprons, lighting, fueling and other aircraft support facilities capable of operating and servicing aircraft such as the B747. Also included in the design were passenger terminals, access roads, and environmental analysis. Special attention was given to security issues for future join use. The master plan was completed on time and within the proposed budget. 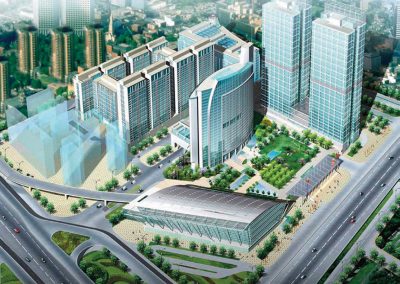 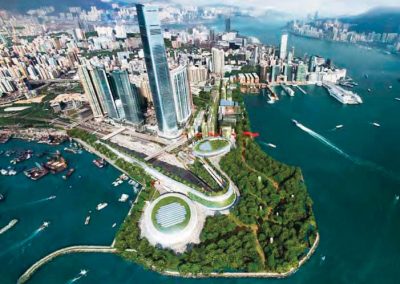 View All
Manage Cookie Consent
To provide the best experiences, we use technologies like cookies to store and/or access device information. Consenting to these technologies will allow us to process data such as browsing behavior or unique IDs on this site. Not consenting or withdrawing consent, may adversely affect certain features and functions.
Manage options Manage services Manage vendors Read more about these purposes
View preferences
{title} {title} {title}